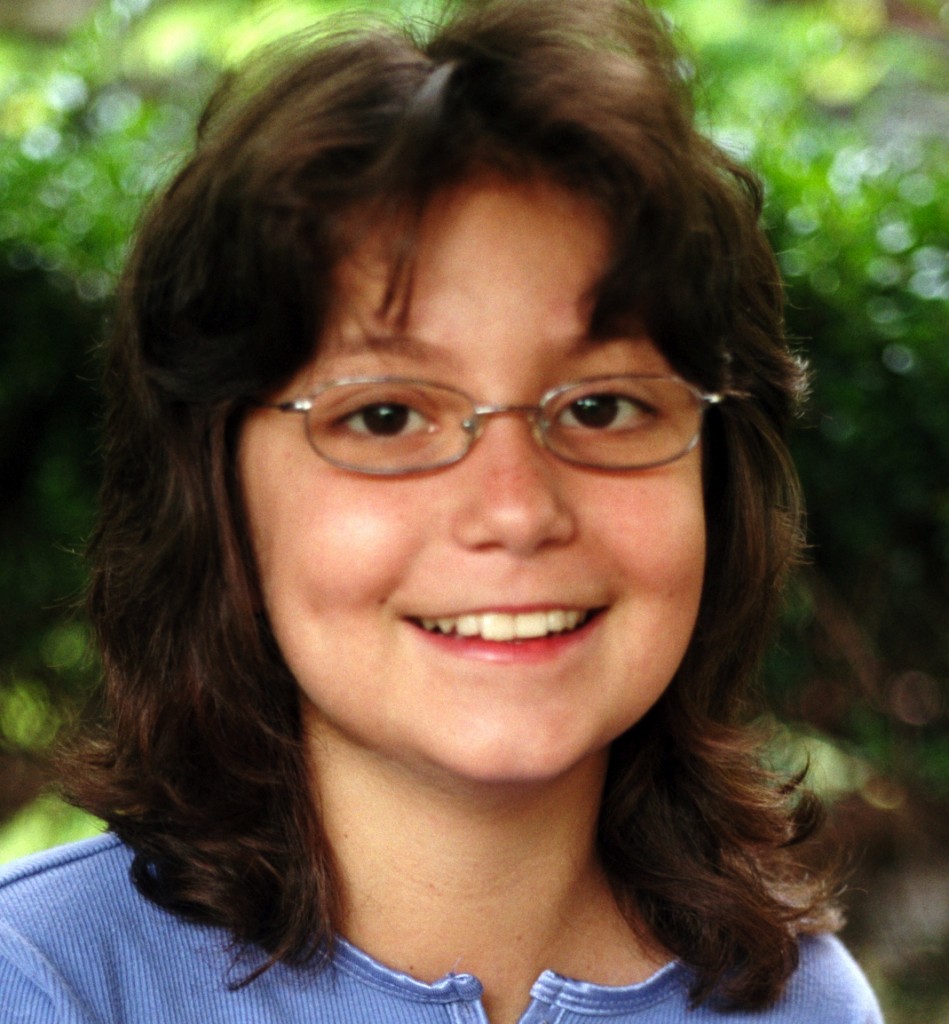 Payton was born on November 18, 1996 to Frank & Elizabeth Watson. Payton enjoyed many things in her short life. She loved to play soccer and had played since she was 3. She also loved to write songs and fashion design. Payton loved Disney World and the beach, but she most enjoyed spending time with her family.

On October 18, 2006 Payton was diagnosed with Acute Myelogenous Leukemia after a bout with strep throat that would not go away. This was devastating news to our entire family. She was immediately admitted to Hasbro Children’s Hospital where she spent the next 4 months being treated with high dose chemotherapy. Payton was transferred to Boston Children’s Hospital to receive a Bone Marrow Transplant in February 2007. This was her only chance for survival, as she never achieved a good remission with the Chemotherapy .

Payton was released from the hospital in March of 2007. While she had some complications from the transplant and medicine, Payton did incredibly well over the next 18 months.

Unfortunately, On September 8, 2008, we found out that Payton’s AML had returned and it had changed and she was in for another incredible fight that Payton was determined to win again. Payton fought an as hard as she could and had such a will to live.

October 19, 2008 Payton’s battle unfortunately came to an unexpected end. She was 1 month shy of her 12th birthday.

She is our inspiration of strength and courage. She was and will always be Our Superhero. We miss her everyday. Along with her parents she also has a little sister Frankie and they loved each other very much.

We have established the Payton Elizabeth Watson Memorial Foundation to keep Payton’s Spirit Alive and Bring Awareness to Childhood Cancer while giving back to the community by supporting the programs that made Payton’s journey more bearable and to support local youth athletic, arts and educational programs that Payton loved.

We thank you for your support!